I had some hopes that I would be able to spent the rest of my working career in this genre - but, alas, it was not to be.
Though I had enough commissions and loyal costumers, at long sight the effort I put into my freelance career did not pay off for me.

I could pay my monthly bills but in regard of retirement arrangements and family plans the income was way to low, even working up to 70 hours a week.
Either I was working to slow or did not charge enough, or a bit of both, hard for me to judge that without any real possibilities of comparison.

Another negative aspect for me was the fact that even after finishing my days work I did not really have "closing time in my head".

I think my disposition is more of the employee kind by nature...

To make a long story short: From the first of September on I stopped being a freelance miniature sculptor and went back to work in my old job as a dental technician again.


Now, is that the end to RuneCast-Miniatures or this Blog?
No and no!

Both this blog and RuneCast-Miniatures will live on for the time being.
My new employer allows me to keep RuneCast-Miniatures going as a sideline job.
Whenever I feel the call I will do new sculpts for my miniatures line.
Also will I share pictures of the rest of my so far unreleased sculpting commissions.

For now I can share pictures of my very last commission which I did for a private costumer: 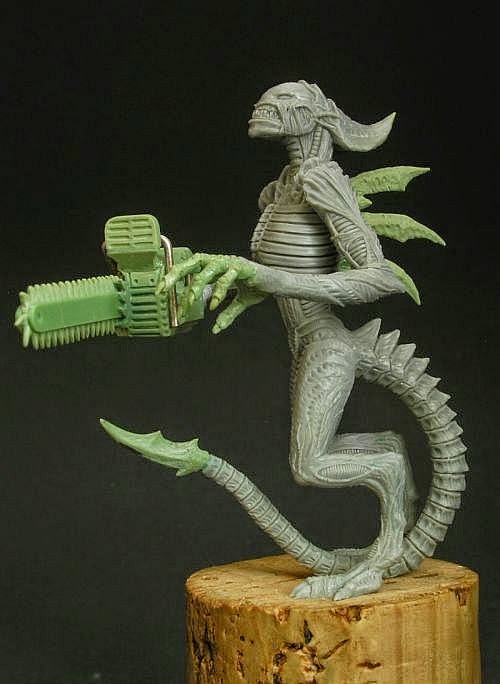 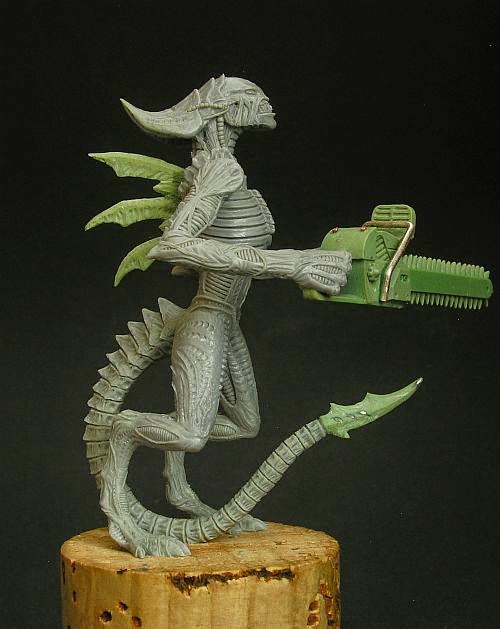 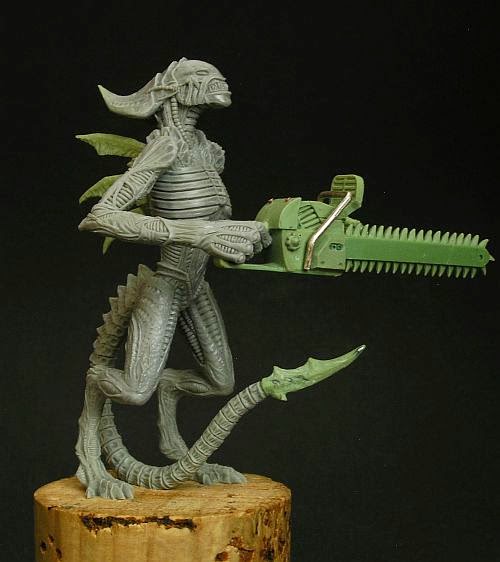 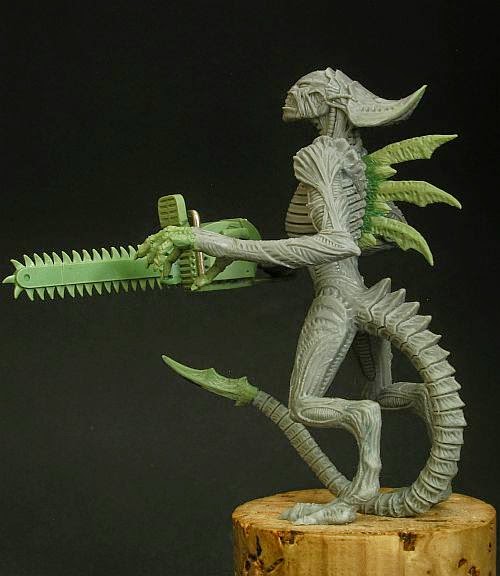 The costumer than did not like the eyes very much so the sculpt got changed into a more Giger-like alien without eyes: 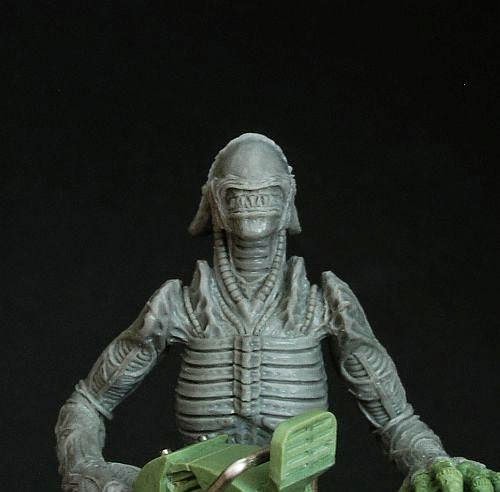 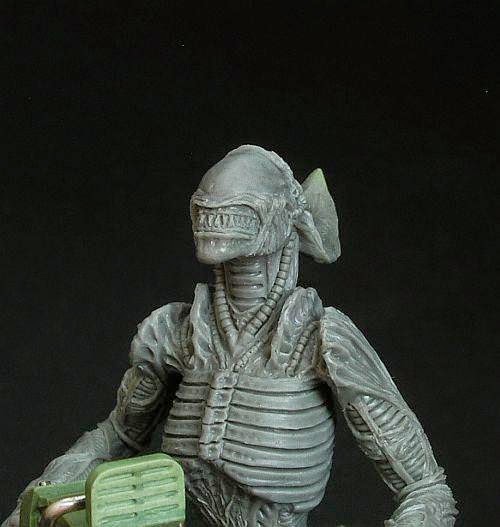 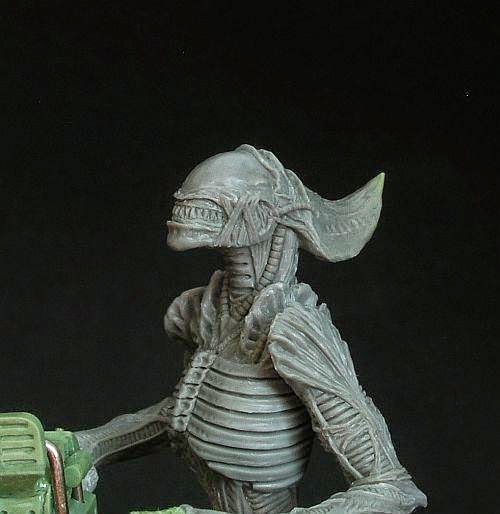 Height is over 7 cm and sculpted in BeeSPutty, as usual.